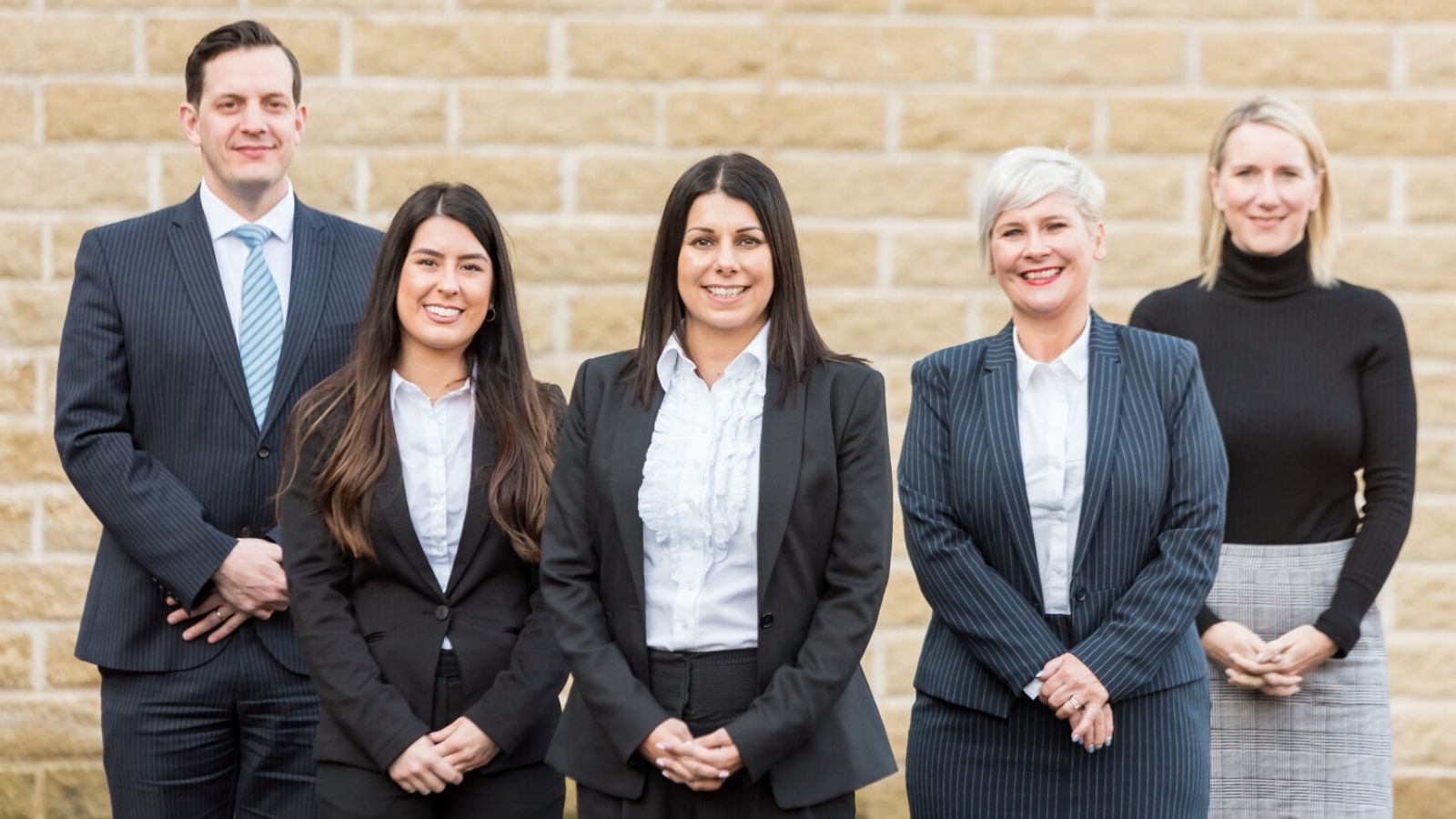 By @Management 11th October 2021 No Comments

The Huddersfield-based company was founded in 2011 by Emma and Simon Robinson. The business has grown exponentially since then and is celebrating another raft of recent client wins across the electrical, textiles and construction products sectors.

The team kicked off the fundraising drive with a climb of Mount Snowden. Joining them was Emma and Simon’s eight-year-old son Bertie, who not only kept pace with the grown-ups but managed to raise an impressive £750 in sponsorship.

Nine other fundraisers will be held as part of the 10th birthday celebrations, with the money raised will go to the Sick Children’s Trust, the charity that runs Eckersley House, opposite Leeds General Infirmary. The house offers a ‘home from home’ for parents of desperately ill children, enabling them to spend as much time as possible together.

It’s support that Emma and Simon have experienced first-hand when their son Jasper was born prematurely 10 years ago. The couple stayed at Eckersley House for six months, spending every moment they could with Jasper before he passed away when he was just six months old.

Other fundraisers taking place include a social event in November, to coincide with the month the company was founded and to highlight the issue of male mental wellbeing. The evening will feature various live performances with money raised going to Movember and to the mental health charity Andy’s Man Club.

The magnificent seven taking part in the Snowdon challenge completed the climb in just over four hours, despite chilly temperatures and a disappointing view from the summit!

Emma said: “I’m so proud of the team for pulling together to kick off our fundraising efforts. It’s just a shame that the view wasn’t better – by the time we reached the summit, it was raining and we couldn’t see very much! The most important thing though is that the money is now rolling in towards our target of raising £2,000 from this event alone.”

Simon will complete a 100k in a day cycle ride, vising clients and business contacts along the way to collect sponsorship, while marketing executive Shannon Liu will complete a challenge to walk, jog and run 100k.

The team will also volunteer at an animal sanctuary, take part in National Clean-up Day in their community, hold a chocolate tea party and host their very own charity Come Dine With Me.

The team have raised more than £500 so far – not including Bertie’s efforts. To donate, please visit: www.reddiamondexec.com/news/10-pledges-for-10-years.