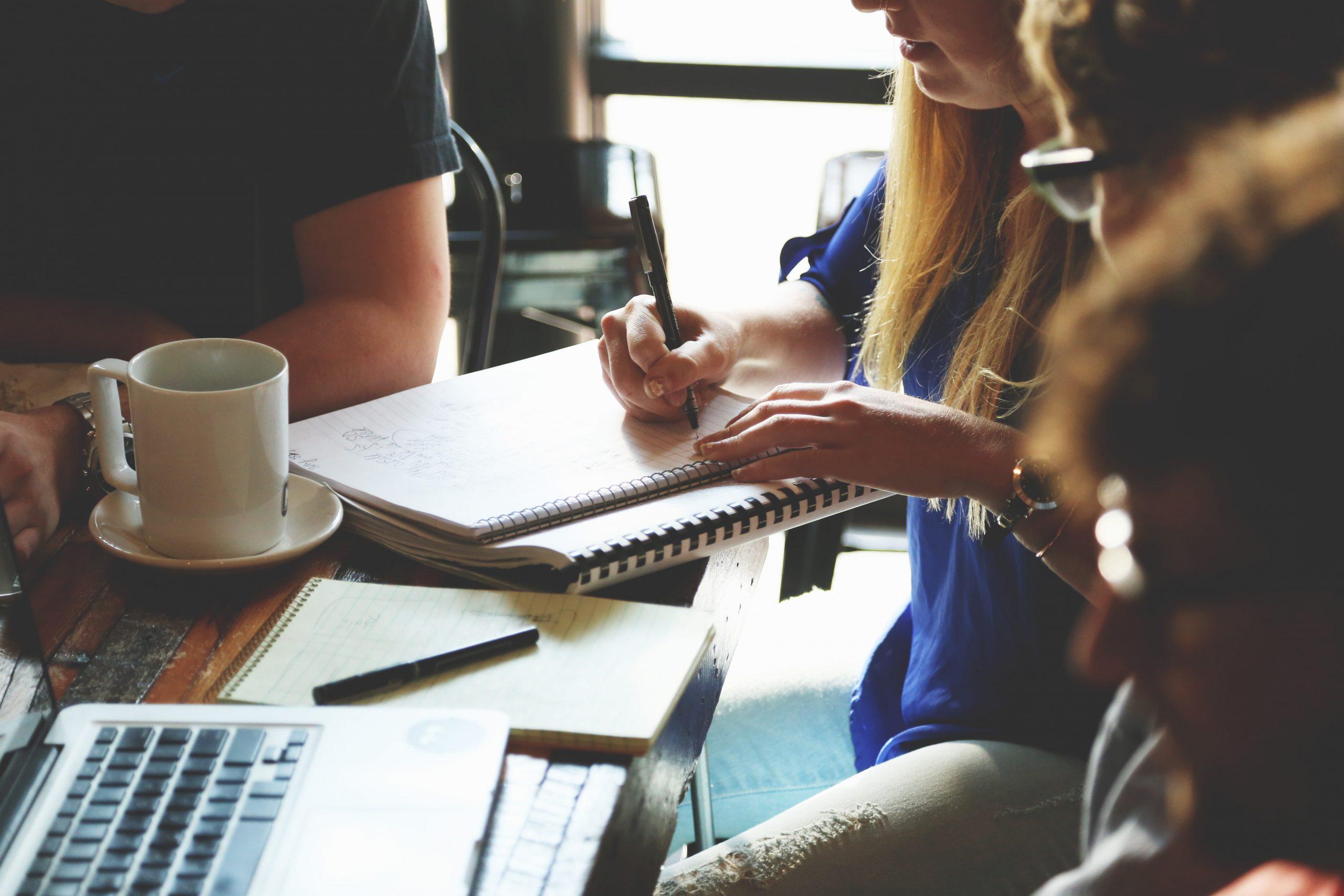 FUNDING of £250,000 from a Government-backed research body will enable hundreds of University of Huddersfield students to develop their enterprise and innovation skills, raising their levels of employability in established companies or equipping them to start up their own enterprises.

Also, large numbers of small-to-medium sized companies in the region will gain from the innovative attitudes and problem-solving abilities of students and graduates.

The ‘Office for Students and Research England’ – which is a council within the official body, UK Research and Innovation – have announced that the University of Huddersfield’s project named ICE+ has been awarded £250,000 from their recent joint Student Engagement in Knowledge Exchange competition.

Over the course of two years from September 2020, more than 750 students from across the University’s seven schools of study will take part in ICE+.  They will be formed into inter-disciplinary teams, so that, for example, students taking courses in creative subjects will work alongside others who are studying science and technology.

“External businesses and organisations within the local area will then be invited to come in and pitch real business problems to these inter-disciplinary groups of students, who will be coached in principles of innovation,” explained Philip Clegg, who is the University’s Head of Enterprise and Entrepreneurship.

“They will also have some self-audit tools which will measure their entrepreneurial and enterprise mindset at the start of the project and also when they have been through the cycle working with businesses.  So that we hopefully see some development of their key skills and attributes,” he added.

After the groups have worked on the problems posed, companies will then select the outstanding solutions and members of the winning team will be offered a paid work placement with the firm in question, where they will have an opportunity to put their ideas into practice.

“But we don’t want it to end with just one winner in each cohort,” said Mr Clegg.  “Some of the ideas they come up with might be the foundation for a new business, in which case the University’s Enterprise Team will help them deliver that.”

Also, some undergraduate students taking part in ICE+ might decide that their ideas could be the basis for postgraduate research, leading to Master’s or PhD degrees.

Mr Clegg explained that ICE+ was devised as an expansion of an earlier, smaller-scale project named Innovation and Creative Exchange, funded by the Royal Academy of Engineering between 2012 and 2016.

Liz Towns-Andrews, who is the University of Huddersfield’s 3M Professor of Innovation and Director of Research and Enterprise, drew up a detailed proposal that developed and expanded the original ICE scheme, so that it will be open to students across the University – undergraduates and postgraduates at any stage of their studies in any subject.  Over the two years, it is expected that more than 750 students will participate.

A wide variety of firms – mostly SMEs from the Leeds City Region – will be invited to take part and one of the goals of ICE+ is to promote the benefits of employing graduate talent and to boost local employment opportunities for former students.

Professor Towns-Andrews heads ICE+ alongside Mr Clegg, with Leigh Morland of the Enterprise Team liaising with heads of department across the University to help ensure widespread participation.

“The inter-disciplinary dimension is a crucial element of ICE+,” said Mr Clegg.

“Many successful firms are built by teams with diverse backgrounds and knowledge.  Engineering firms might have a core of engineering graduates, but they still need creative people to work on websites and social media, and still need students with knowledge of promotional and business skills.  The inter-disciplinary element of ICE+ adds further value to the proposed solutions and showcases the University’s diverse graduate talent pool.”