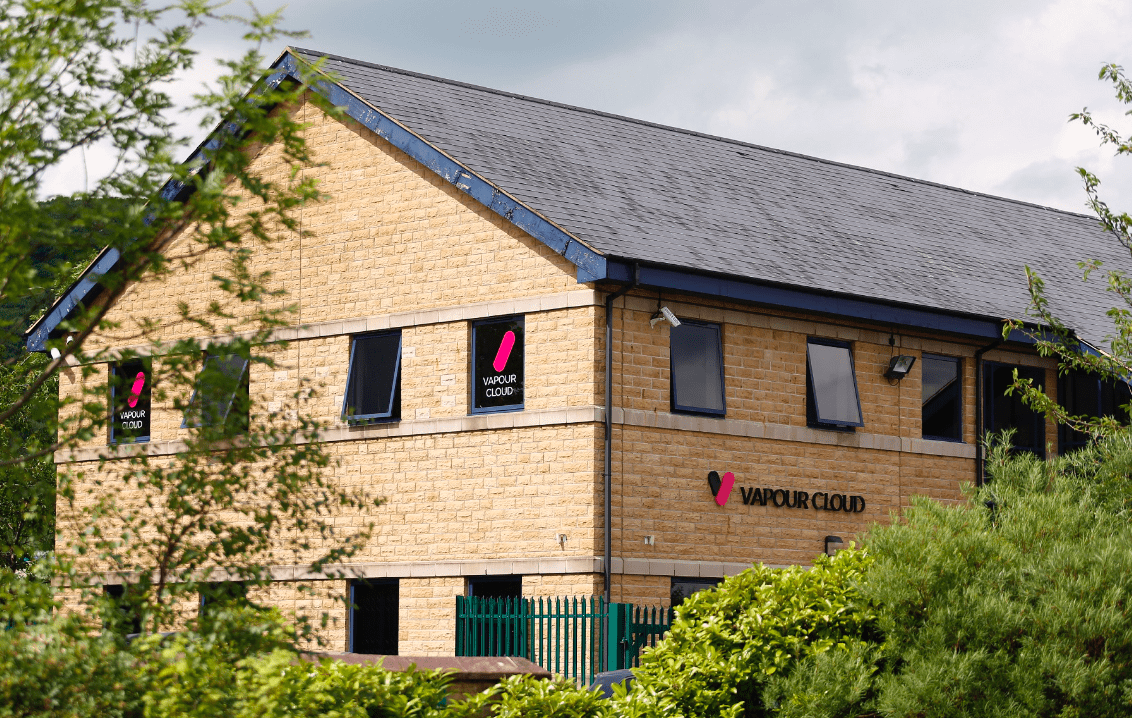 The announcement comes just over 12 months after Vapour was announced as one of Avaya’s fastest-growing mid-market cloud voice partners in the UK, and four months after the launch of Avaya Cloud Office (ACO) – Avaya’s primary public cloud-based UCaaS offering – in partnership with RingCentral.

Avaya’s subscription model is designed to provide partners and customers with all their enterprise-ready software, support and updates under a single, simple and flexible contract. And a partner with its own private network infrastructure was sought to ensure the secure, robust delivery for contact centre operations and larger SMEs.

Under the new agreement, Vapour can empower existing Avaya partners with the ‘engine’ to deliver the subscription service to their own customer base.

“Since we were established exactly seven years ago, we’ve been committed to collaborating – rather than competing – with the channel,” explained Vapour Cloud’s CEO Tim Mercer. “And now, Avaya partners can come to us knowing we will support them in the successful delivery of the UC and ACCS cloud services, but the customer relationships and contract remain with them – entirely safeguarded.

“This isn’t our only differential – we’re also hugely committed to hitting defined SLAs that put the customer at the heart of everything. Our people-orientated approach – alongside our advanced technical skill-set – enables us to achieve this.”

Despite COVID-19, Vapour Cloud has net recurring revenues of 96% and maintains 30% growth targets, by the end of 2020. The company was recently revealed as position 34, in G.P. Bullhound’s Northern Tech 100 list.