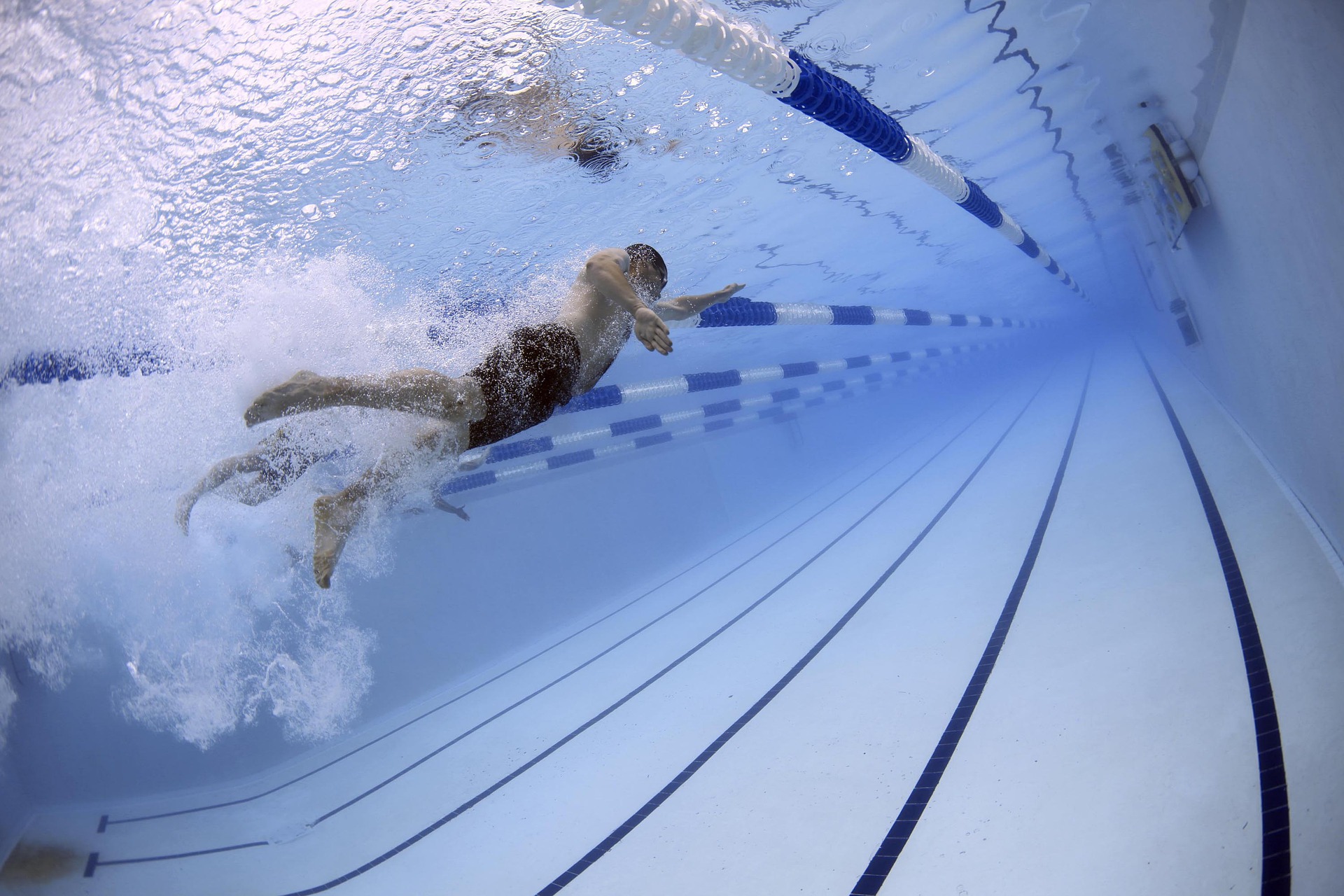 By @Management 7th July 2022 No Comments

Crowds are expected to line the streets to welcome the Birmingham 2022 Queen’s Baton Relay as it passes through Huddersfield on 12 July, as part of its final journey through England.

The Baton has already completed an epic journey visiting Commonwealth countries in Europe, Africa, Asia, Oceania, the Caribbean, and the Americas. It is now touring England as part of the final countdown to the Commonwealth Games, which take place in Birmingham from Thursday 28 July until Monday 8 August.

The Baton sets off from St George’s Square at 12.15pm and makes its way to Greenhead Park for around 12.30pm where it will be welcomed by people attending a Commonwealth cultural event, taking place on the lower field. Running from 11.00am – 2.00pm, the event features a music, dance and art spectacle inspired by nations and cultures from the Commonwealth.

Residents are invited to bring along a picnic and join in the celebrations as Kirklees showcases its own diverse culture.

Drivers and users of public transport are advised that there is likely to be some disruption to Huddersfield town centre traffic while the rolling-roadblock around the Batonbearers passes along the route. Disruption is expected to be minimal, and patience will be appreciated by the organiser.

A Games tradition, the Queen’s Baton Relay, celebrates, connects, and excites communities from across the Commonwealth during the build up to the Games. It also provides the opportunity for residents to experience the diversity of communities and cultures to be found in the Commonwealth.

Councillor Shabir Pandor, Leader of Kirklees Council said: “I am thrilled that Huddersfield has been chosen as a destination for the Queen’s Baton Relay, as part of its incredible journey through England this summer.

“The backgrounds and stories of the Batonbearers, chosen for their contributions to their local communities in sport, education, the arts, culture and charity, will provide inspiration to people of all ages.

“Many of our residents have links to Commonwealth countries which gives us yet another reason to come together as a community to celebrate the arrival of the baton which puts Huddersfield, and Kirklees, firmly on the map.”