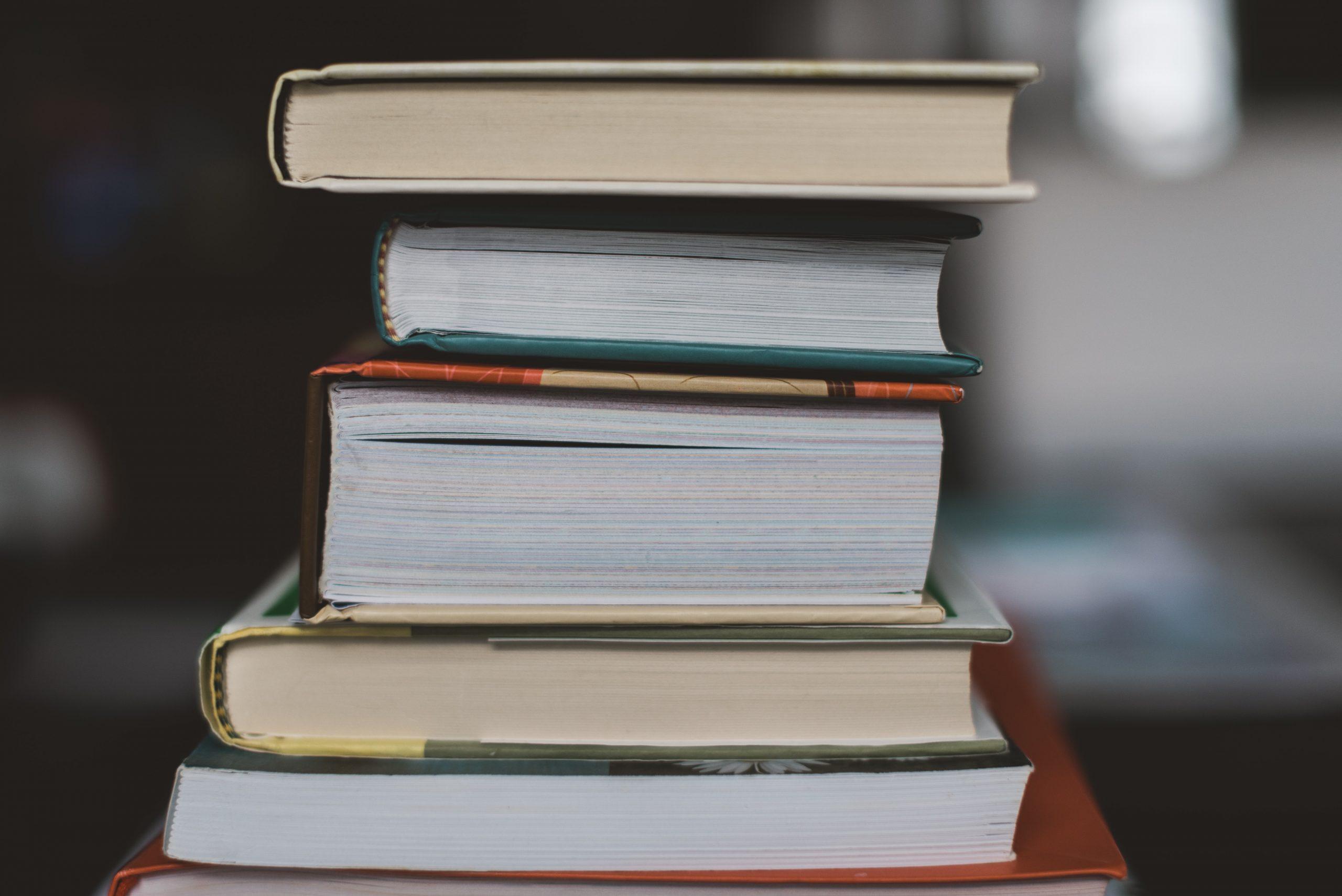 Booker Prize winner, Queen of Crime and Strictly bestseller all to feature in this year’s Hudd Lit Fest

Home » Booker Prize winner, Queen of Crime and Strictly bestseller all to feature in this year’s Hudd Lit Fest

From Strictly sparkle to literary lectures and from crime royalty to free family events, the programme for this year’s Huddersfield Literature Festival is one of the most varied to date. Taking place in venues in and around Huddersfield, HLF2020 runs from 19-29 March, with a theme of ‘The Creative Mind’.

Bernardine Evaristo, the bestselling author of eight novels including 2019 Booker Prize winner Girl, Woman, Other, will deliver the JB Priestley lecture at a pre-Festival event on 5 March. Given in honour of JB Priestley and in partnership with the JB Priestley family and the English and Creative Writing Department at the University of Huddersfield, the lecture is delivered by a leading writer with a track record of making literature a vehicle for social and political comment.

On 11 March, the School of Human and Health Sciences at the University of Huddersfield will present a special event with the poet and Festival Patron Lemn Sissay, based on his bestselling memoir: My Name Is Why.

Strictly Come Dancing professional and bestselling novelist Anton Du Beke will appear at the Town Hall on 24 March, while ‘Queen of Crime’ Val McDermid will be talking about her latest electrifyingly suspenseful novel, How the Dead Speak, on 27 March.

On 21 March as part of the Festival’s Lawrence Batley Theatre Takeove Day, there’s a Jane Austen-themed double-bill comprising a dance demonstration and workshop with Regency ReJigged followed by a new one-man show, Being Mr Wickham, in which Adrian Lukis reprises his role as the roguish George Wickham from the 1995 BBC TV adaptation of Pride and Prejudice.

Something for all the family

Family events this year include a puppet show, Mischief and Mystery in Moomin Valley (21 March), an Autism-Friendly showing of the film Moomins on the Riviera (20 March), and a storytelling and crafting afternoon Recycle: Mother Nature at Magic Rock Taproom.

Rooted in the local community, HLF is this year working closely with community organisations based in the town, such as Communities Together, Words in Mind, Woven Festival, One World Craft Group and Sharing Our Stories Craft group, among others.

Advance tickets this year have been flying out and audiences are being encouraged to book early as some of the workshops and both events with the Yorkshire Shepherdess Amanda Owen have already sold out.

Details of how to book can be found on the Festival website: www.huddlitfest.org.uk and most tickets can also be booked through the website

Printed brochures are available in libraries, bookshops and other venues across the region.