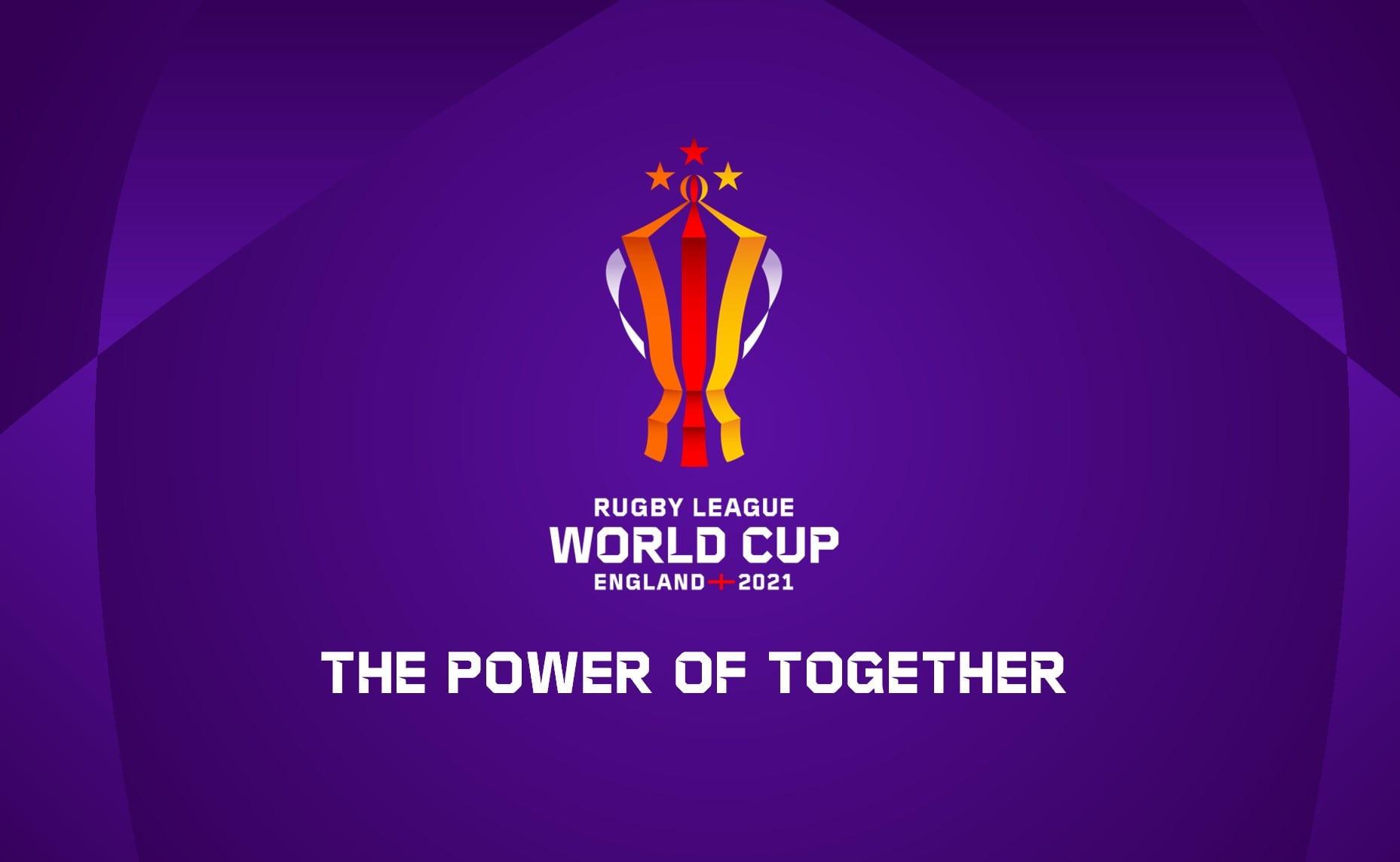 Kirklees is hosting one of the Rugby League World Cup 2021 men’s quarter-final matches – it has been announced today.

The Rugby League World Cup 2021 tournament organisers have today (July 21st) revealed the much-anticipated fixture schedule for what promises to be the biggest and best World Cup in the history of the sport, as the men’s, women’s and wheelchair teams all compete at the same time in a major sporting first.

Kirklees will be hosting one fixture, but an important one in the men’s quarter-final, which will see the winner of Group B take on the runner up of Group C at Huddersfield’s John Smith’s Stadium on Friday 12 November 2021.

Councillor Shabir Pandor, Leader of Kirklees Council, said: “We’re absolutely delighted to be one of the hosts of the Rugby League World Cup 2021 and we cannot wait for one of the Quarter Final matches to take place here at Huddersfield’s John Smith’s Stadium.

“Huddersfield and rugby league have a very special bond, with the sport being founded here at the George Hotel 125 years ago.

“We recently won a bid to create a national rugby league museum in the George Hotel and the support we received from fans across the world has been overwhelming. So we know how excited rugby league fans will be to visit the town where it all began and watch a World Cup match.

“This is set to be the biggest and best ever Rugby League World Cup and we’re really proud to be a part of that.

On 24 June 2020, Kirklees Council and charity Rugby League Cares announced that the iconic George Hotel in Huddersfield will be the home of the National Rugby League Museum.

Kirklees Council was told its bid to create a National Rugby League Museum in the George Hotel had been successful just days after Cabinet approved a deal to purchase the building which is famous for being the birthplace of rugby league in 1895.

Jon Dutton, RLWC2021 Chief Executive, said: “This is a huge moment for the tournament and for fans in our host cities and towns as we reveal the full fixture schedule.

“The tournament has been gaining momentum over recent months and fans can now look forward to being part of this unique global event. With match dates and locations confirmed, the excitement will only intensify.

“RLWC2021 will bring together the very best that the sport has to offer, and you can see from the schedule that there is no end of world-class, not-to-be-missed matches, across all three tournaments.

“It Is an exciting day for all our Rugby League fans and communities across England who will be proud and brilliant hosts to the travelling nations as together we deliver the biggest and best Rugby League World Cup to date.”

With 61 fixtures over a six-week period, the tournament will showcase a festival of world-class sporting action. The dates, venues and kick-off times* for each of the three tournaments is now confirmed and available to view at www.RLWC2021.com

Commenting on the news, Huddersfield Unlimited Chairman, Sir John Harman said “We are already looking forward to a key quarter-final in Rugby League’s home town of Huddersfield. Right at the centre of the game’s northern heartland, I have no doubt we will see another capacity crowd in this famous stadium. Well done to Kirklees Council and John Smith Stadium for securing this event”.

Please visit www.RLWC2021.com for more information, for details on how to sign up to receive ticket alerts and all the latest news first.