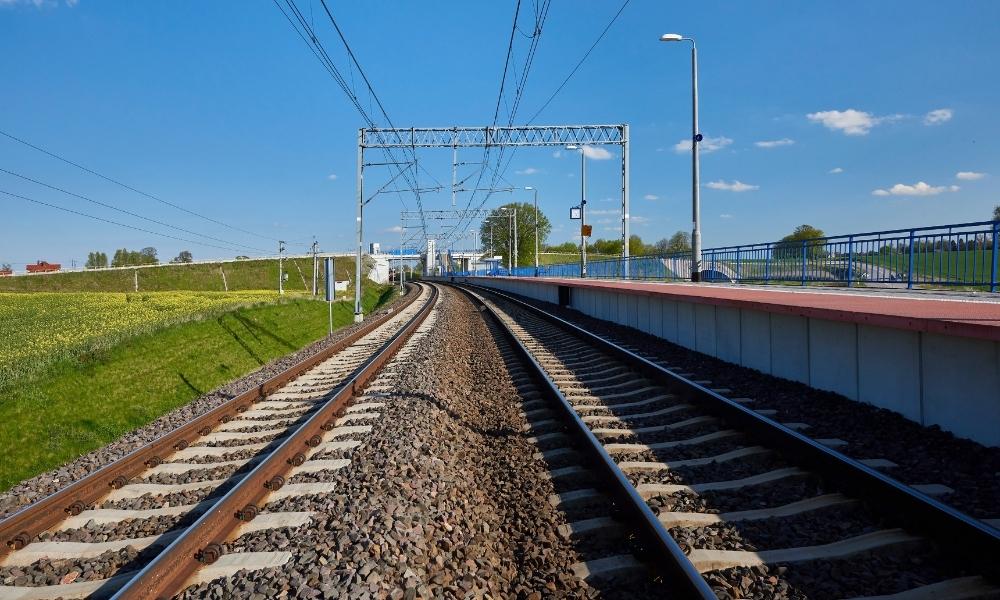 By @Management 7th April 2021 No Comments

Huddersfield Unlimited welcomes the technical announcements of major upgrades to the Trans Pennine rail route from Huddersfield to Dewsbury, by Network Rail on 1 April.

These announcements are an important step towards the full electrification of this essential passenger and freight route. We will continue to put pressure on our local representatives to lobby for that upgrade between now and the publication of the Government’s Integrated Rail Plan in the summer.

The changes announced include major developments towards a 4-track electrified route for a section of the Trans Pennine rail line from Huddersfield towards Dewsbury, signalling the start of public consultation on the plans.

We agree it is essential to upgrade and electrify this section of the rail route as another step towards delivering the promised fuller improvements to connectivity between York, Leeds and Manchester.

The announcement is also an essential step to the subsequent upgrading of linked parts of the local rail network, which would enhance Huddersfield’s connectivity with the rest of the Leeds City region and the wider North. It also would be an important step towards a national programme of decarbonisation recommended by the Rail Industry Decarbonisation Task force and supported by a wide range of rail industry bodies.

There would be considerable passenger benefits from shorter journey times and in comfort levels and we look forward to improvements to stations, including accessibility and facilities for cyclists covered by the announcement. Connecting the East Coast Main Line to West Coast Main Line, also creates opportunities to transfer more freight from road to rail between the Humberside and Merseyside ports.

Funding of these upgrade plans and the wider electrification that we are calling for (and have been promised for the last ten years) will only be clarified in the forthcoming announcement of the Integrated Rail Plan for the Midlands and the North.

We urge the government, transport for the North and Northern Combined Authorities to continue to press for this full investment as a precursor to their longer term plans for rail investment in line with the recent recommendations from the National Infrastructure Commission.

This statement is made on behalf of Huddersfield Unlimited & Huddersfield Civic Society, on the recent Network Rail NWAO published on 1st April.

Details of the Transport and Works Act Order (TWAO) is on: https://www.networkrail.co.uk/running-the-railway/railway-upgrade-plan/key-projects/transpennine-route-upgrade/huddersfield-to-westtown-dewsbury/