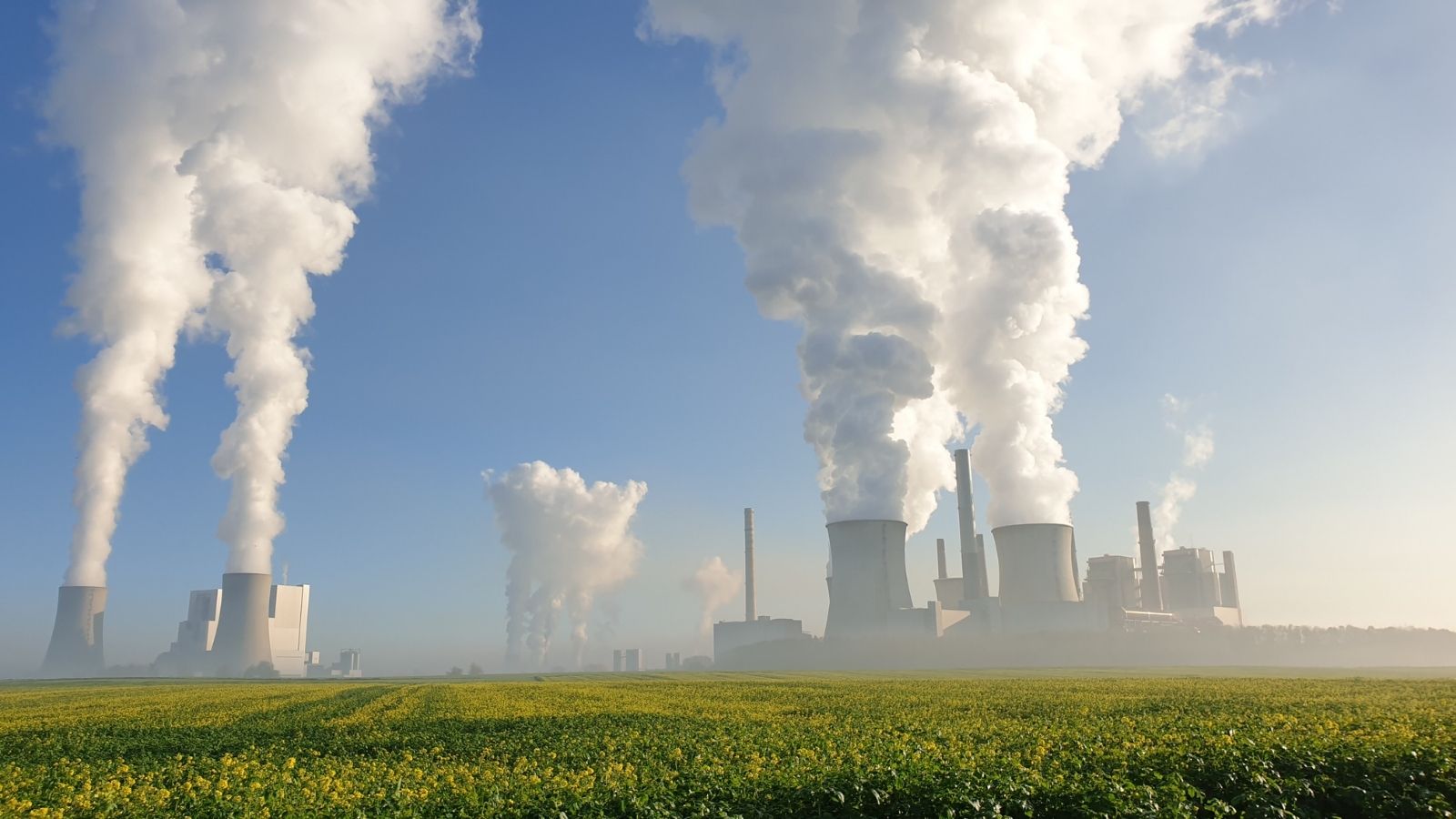 By @Management 12th November 2021 No Comments

Kirklees Council has made significant early progress toward reaching its goal to become carbon neutral by 2038.

Two years after publishing phase one of the climate emergency plan, the council has been successful in achieving its initial actions.

The key proposals in the plan included adopting a ‘net zero’ carbon emissions target of 2038 for Kirklees, and commit to annually disclosing district plans to the independent CDP (formerly known as the Carbon Disclosure Project); increase the number of electrically powered council operated vehicles and encourage the use of electric and low-emission vehicles by introducing free parking in council car parks across the borough for hybrid and electric vehicles, alongside other proposals.

The technology and charging infrastructure is not yet in place to allow all parts of the council’s fleet to be electrically powered, but where possible it has made significant improvements.

69 per cent of Kirklees Council operated cars are now electrically or partially electrically powered, compared to 20% in 2019.

From £2million of Climate Emergency Funding, £1m has been invested in the addition of another 35 electric Light Commercial Vehicles (LCVs) to the works’ fleet, bringing the total for electric LCVs to 7.5 per cent, compared to 1 per cent in 2019.

Since November 2019 Kirklees has installed Electronic Vehicle Charging Points (EVCP) at 16 different sites across the district via funding from the Ultra-Low Emission Scheme. Each EVCP has two charging bays, one for taxis and one for the public. The council is also investing to significantly increase the network of EVCPs across Kirklees.

The council’s ‘Green One’ parking permit, which provides free and discounted parking to electric and low emission vehicles was relaunched resulting in a 43 per cent uptake. The scheme now covers all council-run pay and display areas and includes all types of low emission vehicles.

The Kirklees Climate Commission was successfully launched in June 2021. It has 17 independent Commissioners from private, public and third sectors in Kirklees. It is chaired by University of Leeds Professor Emeritus Peter Roberts while Kirklees Councillor Will Simpson is Vice-Chair. The Commission brings together key communities, organisations and groups from across Kirklees to support, guide and track climate action within the area.

Additionally, the Kirklees ‘Our Climate, Our Voice’ Youth Summit for young people was held this March, with over 2,000 children taking part. This had a significant influence on the council extending its trade waste service to businesses close to schools, as well as expanding what schools could recycle as part of a revised scheme. 114 schools in the area have signed up to the scheme with negotiations taking place to bring a further 29 schools on board.

The council also completed its second year of disclosing to the independent not for profit CDP. And in the last two years, in association with the White Rose Forest, planted over 34,000 trees across the district.

In addition to the key points set out in the CEWP report, Kirklees Council has achieved the following:

Launched a pilot scheme to develop a new, ‘whole house’ approach to retrofitting its housing stock in Fartown. This pilot will inform future schemes and help identify other homes across housing stock that could benefit from retrofitting.

Adopted a new Resources and Waste Strategy for 2021-2030 as the council’s new innovative plan to outline a partnership with all residents and businesses.

The council is also progressing the Huddersfield Heat Network project, with the aim of bringing low carbon heat and power from the Huddersfield Energy from Waste plant to premises in the town centre. Following the completion of a successful feasibility study in 2018, the council has been successful in securing over £300k of grant funding from the Government’s Heat Networks Delivery Unit in order to develop a business case for the scheme, expected to be completed early in 2022.

“I feel very proud that we have reached so many milestones so early in our journey toward becoming a carbon neutral council and district and that we overachieved against our previous climate emissions target. We said back in 2019 that if we are to seriously address climate change then we cannot carry on in a “business as usual” manner. We needed to instigate and bring about real, effective and substantial change at every level in the way we impact on the climate.

“It is clear that we are delivering on that promise, despite the impact of Covid.

“Kirklees Council is keen to lead, and I am truly inspired and motivated by the way our residents are setting an example from which those at COP 26 could so easily learn.

“We have people signing up for workshops, young people getting engaged and making sure their voices are heard in how they want to shape the future and businesses sharing best practice with each other.

“All of this will make our journey of becoming a carbon neutral district so much easier and one in which the whole community can feel justly proud.”