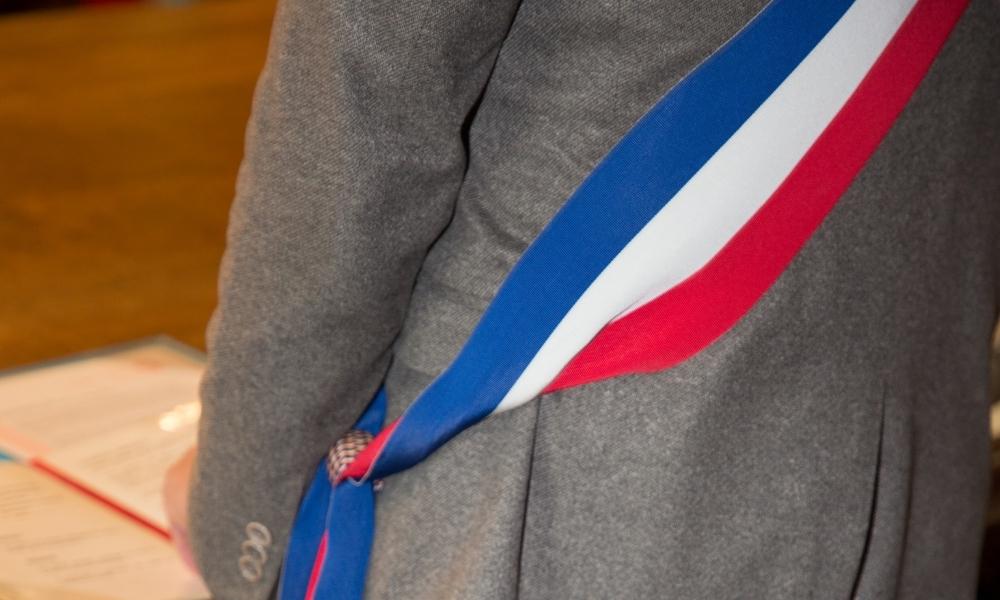 Kirklees Council’s Cabinet has approved plans to elect a Mayor of West Yorkshire to lead the region’s £1.8billion devolution deal

By @Management 26th November 2020 No Comments

The West Yorkshire Devolution Deal will devolve a range of powers and responsibilities to the West Yorkshire Combined Authority (WYCA). It will unlock significant long-term funding and give the region greater freedom to decide how best to meet local needs.

The five West Yorkshire councils – Kirklees, Leeds, Bradford, Wakefield and Calderdale – already work together through WYCA. The devolution deal is the next step forward in that partnership working. The biggest change will be the creation of a directly-elected Mayor who will take decisions with members of WYCA.

On 26 November Cabinet approved the “Mayoral Order” which has been drafted by WYCA alongside the Government. It was presented to, and commented on, by Full Council on 25 November. You can read it in full on Kirklees Council’s website.

This follows a region-wide public consultation on the devolution deal from 25 May-19 July 2020. Each West Yorkshire Council and the Combined Authority has noted the outcomes of the consultation which has also been shared with the Government.

The next step will then be to finalise the Order and publish the final devolution deal, before electing a Mayor of West Yorkshire – with May 2021 the target date for the election.

Councillor Shabir Pandor, Leader of Kirklees Council, said: “This is a huge moment for us as a region – this will give us greater power and resources than we’ve ever had before to shape and build Kirklees alongside the rest of West Yorkshire.

“With the greater decision-making power this gives the region, we will now be in a much better position to shape our own future rather than Westminster.

“This is the biggest deal of its kind and will bring £1.8 billion of investment to our region. I’m proud to have been one the council leaders working together in collaboration on this deal for West Yorkshire. Throughout the process I have been fighting for the very best outcome for Kirklees and to make sure we get the best deal possible for our residents.

“Thank you to council officers and the Combined Authority for all of their hard work in making this possible and helping us to secure this deal for West Yorkshire.

“Thank you also to all of the residents who took part in the consultation on the deal. Devolution for our region is all about local people, it’s about working closer with you than ever to make the right decisions, backed up by investment, to make Kirklees and West Yorkshire the very best place it can be.”

They Mayor will have transport powers including to draw up a local transport plan and implement bus franchising. It is expected the Mayor will assume powers currently exercised by the Police and Crime Commissioner in 2024.