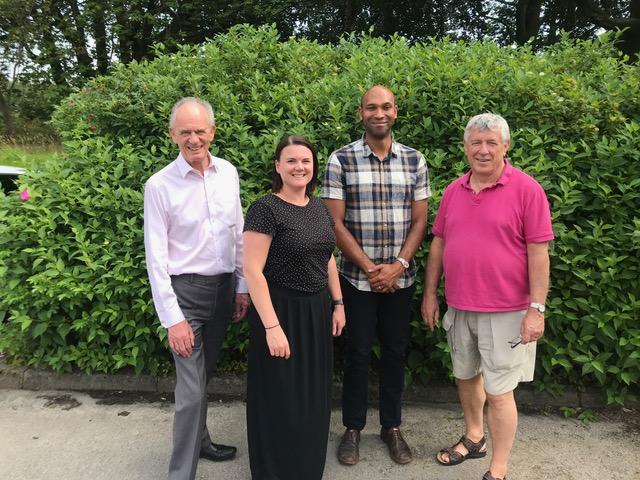 Huddersfield Unlimited, a newly formed group consisting of leaders from local businesses and community organisations, has launched with the aim to support and boost the town’s local economy and attract inward investment. The organisation will stand for Huddersfield by channelling the energy of businesses towards these goals.

The organisation has set out three main objectives in the short and medium term which includes bringing together business, the public sector, and the University across the whole district of Huddersfield to act as one voice to create a single inward investment prospectus.

It will also lobby on behalf of Huddersfield when it comes to regional and national decisions in relation to issues such as funding, transport, arts or sport along with actively supporting regeneration in the town centre and Huddersfield district.

In the longer term, Huddersfield Unlimited looks to re-establish Huddersfield in its rightful place as one of the great places of the North which includes a regenerated town centre, new businesses and jobs, and support for the growth and development of current businesses plus links with nearby cities of Leeds and Manchester.

In light of this, Huddersfield Unlimited has positively expressed its support for the Council’s newly released masterplan for the town centre, stating the group will be active in efforts to attract the significant investment needed to bring the plan to fruition and work towards a positive vision of Huddersfield for 2030.

The organisation has already received significant support from local businesses such as SimplyBiz, Brewfitt, Ramsdens, Stafflex, John L Brierley, Thornhill Estates, and the University of Huddersfield amongst others. They will shortly be revealing the local ambassadors who are also getting behind the organisation and announcing events planned in the autumn aimed at attracting the interest of significant investors to Huddersfield.