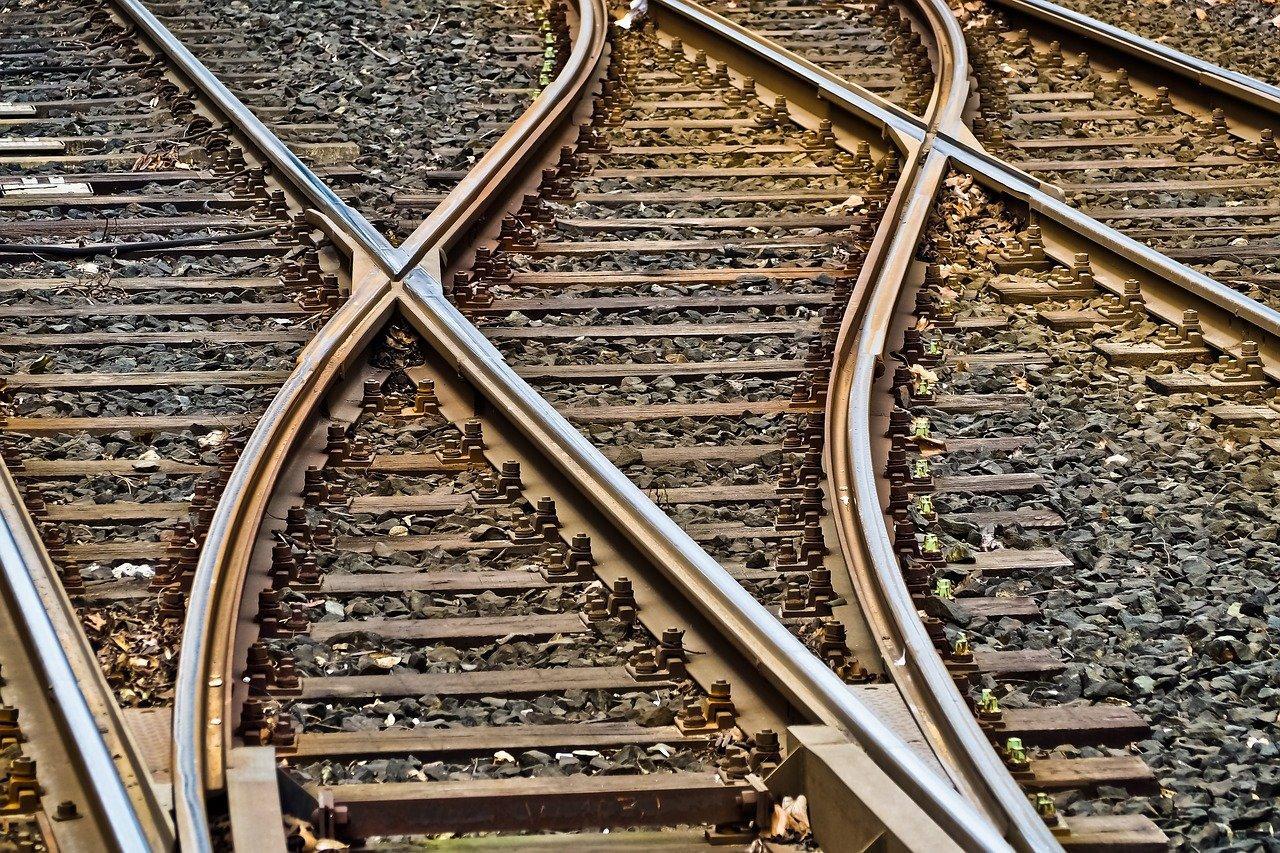 By @Management 15th January 2021 No Comments

In publishing its “Rail Needs Assessment for the North and the Midlands”, in December 2020, the National Infrastructure Commission (NIC) has suggested that by prioritising regional links the government can maximise its return on rail investment.

Huddersfield Unlimited and Huddersfield Civic Society welcome the proposed investment in the full Trans Pennine Route and Midland Mainline upgrades, as an immediate economic gain in the 2020s, delivering improved connectivity and moving freight from road to rail, whilst making a contribution to the decarbonisation of the railway.

The NIC found that in comparing the option of “limited upgrades” with their investment package that prioritises “regional links”. They said:

“The option focussing on upgrades provides some improvement to the speed and frequency of trains between cities and capacity into city centres and has the lowest environmental impact, the benefits it delivers are not at scale and would be less likely to trigger long term economic transformation than other packages.

The packages prioritising regional links are more likely to bring higher benefits, overall, to cities in the Midlands and the North and to support the strategic objective of levelling up, because they:

We support this conclusion and further commend the rolling programme of electrification first proposed by Network Rail which is also supported by the NIC report. Commitment to the rolling programme is an essential step to making a more significant and earlier impact on decarbonising rail transport.

The prioritisation of electrification on these regional lines would also bring a short term improvement in connectivity within West Yorkshire and adjacent areas, including for Bradford and the Calder valley as well as underpinning critical renewal of Huddersfield Town Centre and settlements along the TransPennine route. Such a programme also opens up opportunities for an integrated approach to transport incorporating light rail and active travel options to lock in local connectivity improvements.

We urge the government to focus on the tangible and early benefits highlighted by the NIC’s analysis, including full electrification of TransPennine, when it publishes its integrated rail plan and associated investment package, now due in the summer of 2021.

For an overview as to the work, Huddersfield Unlimted is undertaking on transport, visit our dedicated page.