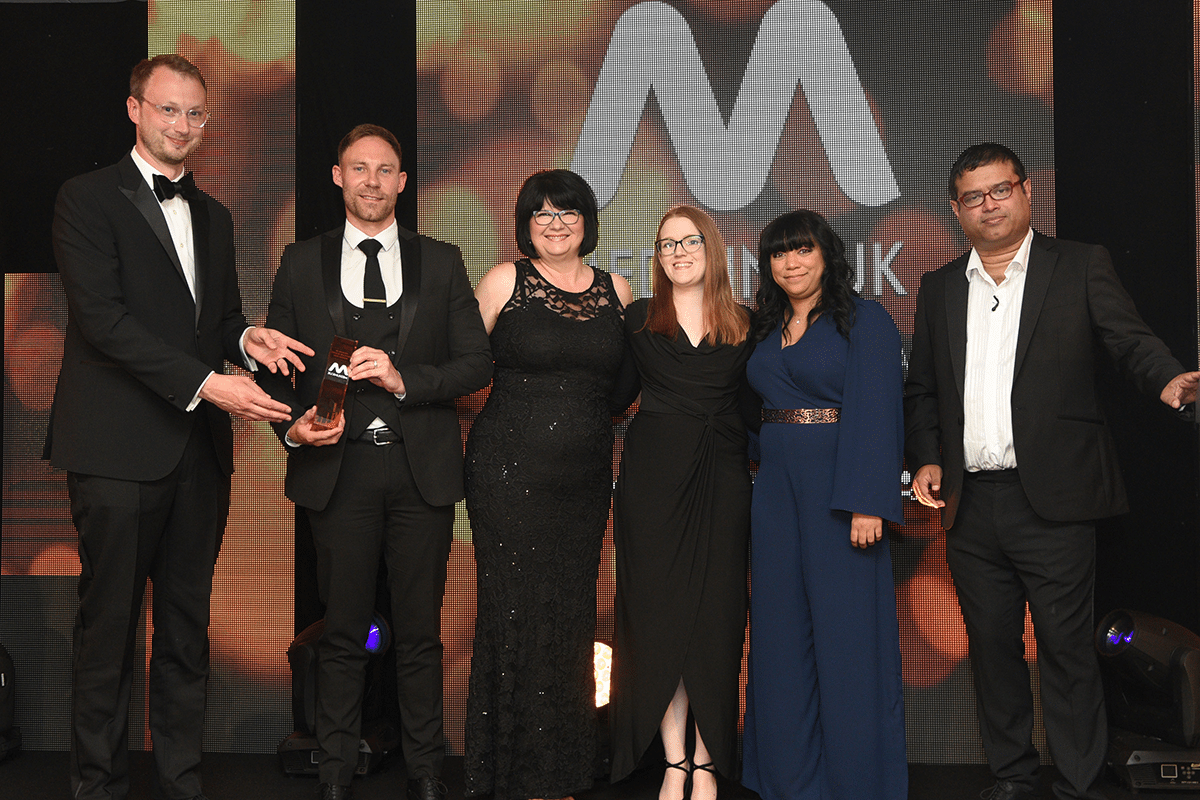 On Thursday 12th May, Paxman joined Medilink in York to celebrate the 25-year anniversary of the association.  The professional association and specialist consultancy for the life science sector in the North of England helps medical technology organisations innovate and prosper.  The Medilink North of England Healthcare Business Awards highlights the very best examples of collaboration between industry, academia and the NHS in the UK.

Paxman have been a Medilink member since inception of the Company and the organisation have played an enormous part in Paxman’s journey from those first tentative steps into the world of Medical Devices.  Right from the outset of Paxman’s membership, the business has leveraged all the support available, and credit Medilink membership as a keystone in their export strategy.  In those early days, gaining access to and attendance at sector specific events and trade missions around the world enabled the company to build strong relationships, source trusted international partners and ultimately generate an increased awareness of scalp cooling as a means of side effect management in cancer care.

Alongside three other nominees, Paxman were shortlisted for the Outstanding Achievement Award sponsored by Indigo Healthcare and were delighted to win the award on the night.

As winner of the Outstanding Achievement Award at the Medilink North of England Healthcare Business Awards 2022, Paxman was subsequently shortlisted as a finalist at the National Awards.  The UK team attended the UK Awards ceremony, held at the National Exhibition Centre in Birmingham on 9th June, and were delighted to also be announced winners of the UK National Award for Outstanding Achievement.