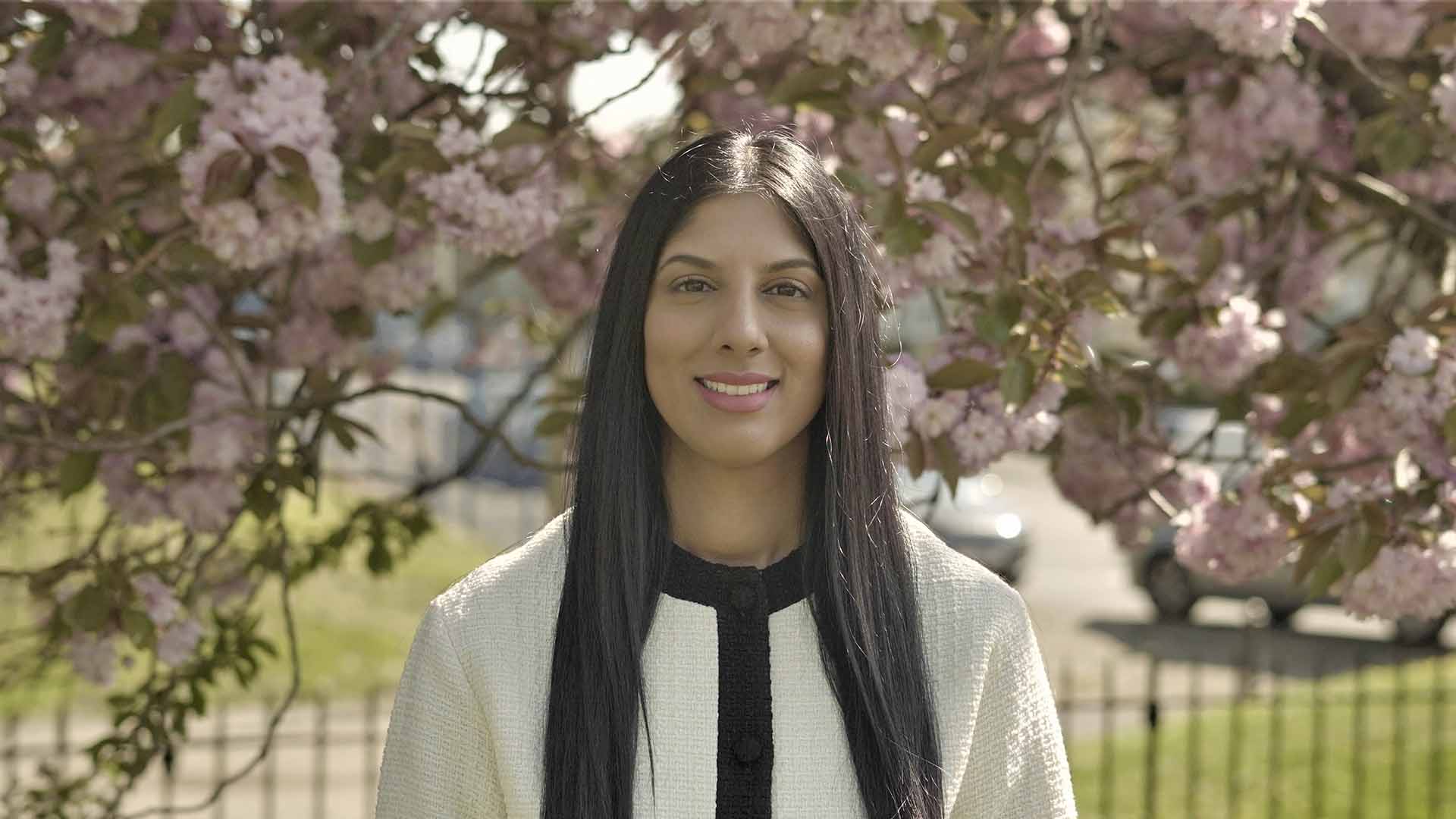 University of Huddersfield alumna Sofia Buncy has been awarded an MBE for her ground-breaking work on the challenges faced by female Muslim prisoners both in prison and post release.

Sofia, who heads up the Muslim Women in Prison resettlement programme in Bradford, studied Behavioural Sciences at the university and later completed a Postgraduate Diploma in Professional Studies: Youth and Community at the institution.

“It was just something that I had never thought about, it was not on my or anyone else’s radar,” Sofia admits. “I started investigating the matter and found there was no information about Muslim women prisoners. There was a silence about it, and I began to wonder as to why that was. Was it because those women did not matter? Is it because they were not sizeable in number? Or is it because the issue was too complex and sensitive?”

As Sofia delved more and more into the issue of Muslim women in prison, firstly in Huddersfield, Nottingham and then in Bradford at Khidmat Centres, she increasingly became exposed to the experiences of Muslim women who have served custodial sentences. Dealing with such a hidden problem brought its own pressures for Sofia, who adds that, “It remains a sensitive issue because of how shame and dishonour plays out in certain communities.

“It became clear that if I proceeded there would be a level of risk. Imagine speaking about a subject no-one wants to know about. I asked of myself whether I would be prepared to take the consequences?

“That might mean people marginalising me and the conversation. To avoid this, I knew that the narrative would have to sit well with people, so they would be open to listening. Prisoners are generally an unsympathetic cause, nobody wants to engage in conversations about them, more so in my immediate community. I have often been told that there are other things I should campaign on.”

For her first community-based research, Sofia met female Muslim inmates at HMP New Hall near Wakefield, and HMP YOI Askham Grange, near York. This was the first research of its kind ever carried out in this country. She explains:

“I was lucky that the teams at both prisons were female, although, I am sure there was an air of suspicion to start with. What worked in my favour was that I was not a HM Prison and Probation Service (HMPPS) worker, being independent I could contact women post-release as well.

“They were many unspoken stories by Muslim inmates because of the culture of Muslim women sacrificing a lot of their feelings and emotions, especially about matters of violence or coercion. If they did speak about it, they would be dishonouring their family name or status as a Muslim woman.

“I followed them out of the gates so that I could know what some of their post-release challenges were. They are institutionalised inside, but feared that post-release they may not readily be welcomed back by their families.”

Sofia has kept in regular contact with her teachers from her time at University, and Senior Lecturer in Youth and Community work Dr Jean Hatton is full of praise for her achievements given the challenges that Sofia has faced.

“Sofia took her studies seriously, worked hard and was very professional,” says Dr Hatton. “The work she does now had to be done by someone of Muslim faith and probably of Asian heritage. In order to challenge the values of a particular community, it has to be done by somebody in that community.

“Sofia has never minded rocking the boat, and I have always had an awful lot of respect for her as a woman in that community. She is working with women who are ostracised from their community, and she does not count the cost on her own health or her role in the community. I think she is a wonderful woman.”