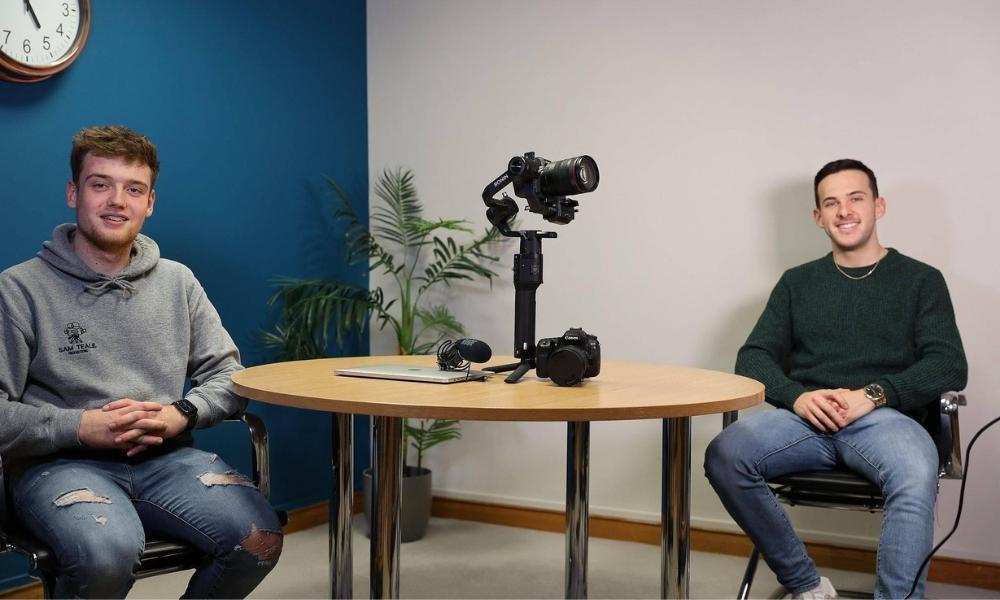 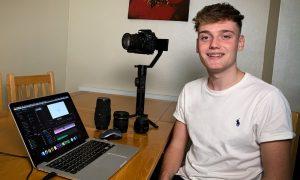 Sam Teale, 18, runs the Cleckheaton based Sam Teale Productions, a video production company he launched himself as soon as he left school.

As part of his most recent project, Sam teamed up with freelance TV researcher Jack Donohoe, from Liversedge, to produce a 55-second video featuring eight of the small businesses he currently works with.

The video, entitled: ‘Support Local’, aims to give viewers an insight into the real people running small businesses across Kirklees and beyond, as well as displaying the famous Yorkshire grit. 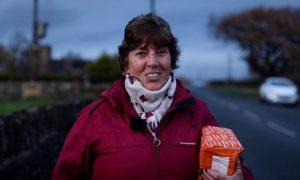 The project even stars Sam’s own grandma, Audrey Teale, who is shown purchasing a loaf of bread from a local store.

Sam and Jack initially planned to produce a John Lewis-style Christmas advert, but the idea was quashed following the introduction of the country’s second national lockdown four weeks ago.

It led to the pair turning their focus to help small businesses hardest hit by missing out on vital pre-Christmas trade.

Sam, who lives in Norristhorpe, said: “I thought we could get some local businesses involved in the video so Jack went away and wrote a monologue that was great.

“I wanted to show that behind every small business there are real people and real families who rely on them. Every sale, even just a few pounds, can make a big difference.

“I’m really proud of the video and I think everybody will be able to relate to it.”

Jack, 22, concurred: “Businesses have adapted throughout this whole period and people are just trying to survive. Whether we’re in or out of lockdown, they’re still there and they still need our support.

“We wanted people to take pride in where they come from. There are so many amazing places on our doorstep.”

Sam said he also wanted the video to display the toughness of Yorkshire’s residents.

“Yorkshire folk are known for being tough, and we are tough,” he said. “We wanted to use our skills to show that.

“We also wanted to create an excitement amongst people – these businesses are waiting, right now, to just get open.”

Sam is now working with local schools to produce walk-through videos as open evenings go online during the pandemic.