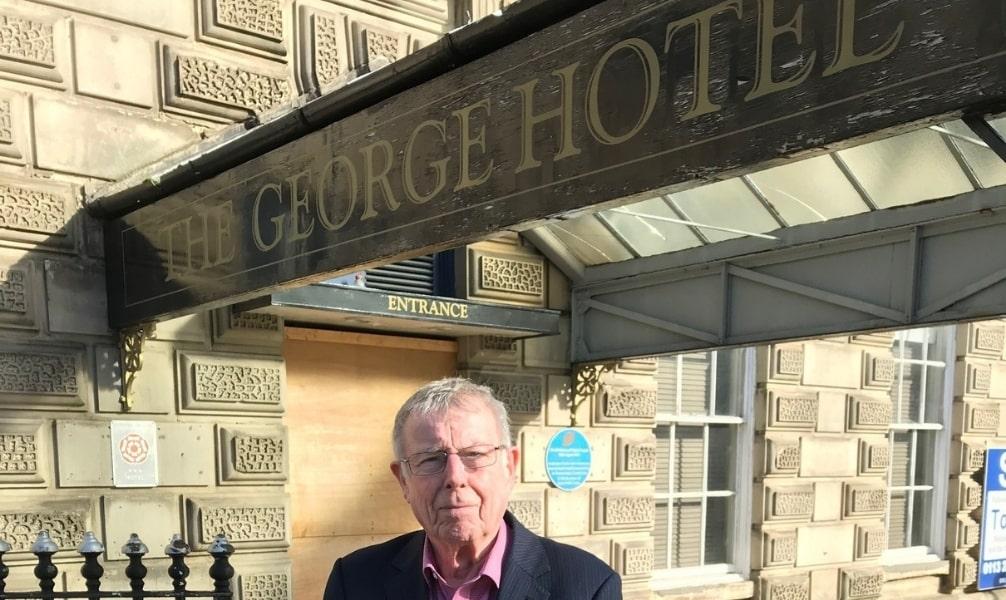 By @Management 9th September 2020 No Comments

On 16 June 2020, Kirklees Council’s Cabinet approved a deal to purchase the George Hotel which is famous for being the birthplace of rugby league in 1895. The deal has now been completed, with the keys handed over to the council.

When Kirklees Council launched its Huddersfield Blueprint vision in June 2019 it included plans to bring the building, which was built between 1849 and 1851, back into use having been closed since January 2013.

With the building now officially owned by Kirklees Council, after completing a deal to purchase it, work can start on renovating it. The council will be working closely with Rugby League Cares to create the museum.

The council has secured £1.4million in funding from the Ministry of Housing, Communities and Local Government to carry out the first phase of renovation works and other funding bids have also been submitted to help fund the project.

A number of options are also being explored for the use of the rest of the building; including a hotel, a bar/restaurant or office space.

The George Hotel will be part of a revitalised St George’s Square which will include a revamped train station, an improved public space and more key heritage buildings being brought back into use.

Kirklees is also one of the hosts of the Rugby League World Cup 2021. The tournament begins in October 2021, with the Men’s Quarter Final being played at the John Smith’s Stadium, Huddersfield.

“This building is where it all began for rugby league and it’s something we have to celebrate and hold on to. That’s why we decided to buy the building as it’s the only way we could be sure it would be a key part in our future, just as much as it’s a key part of our heritage.

“I’m really pleased we’ve already been able to successfully secure such a significant amount of funding to help us deliver this exciting project. It shows that others have confidence in our vision and what it will bring to Huddersfield and Kirklees as a whole.

“There is no better building for the museum to be based and now it’s officially in our ownership, we cannot wait to get work started and open its doors to the public once again.”

Councillor Naheed Mather, Cabinet member for Greener Kirklees, said: “This is a really exciting step forward and I can’t wait to see the George Hotel open its doors once again after being closed for far too long.

“Our Huddersfield Blueprint vision will transform the town centre and the George Hotel, with its importance and significance, had to be a part key of this.

“Work will now begin to create a National Rugby League Museum in the building; something I’m sure local people and rugby league fans alike can’t wait to visit.” 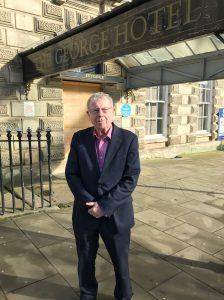