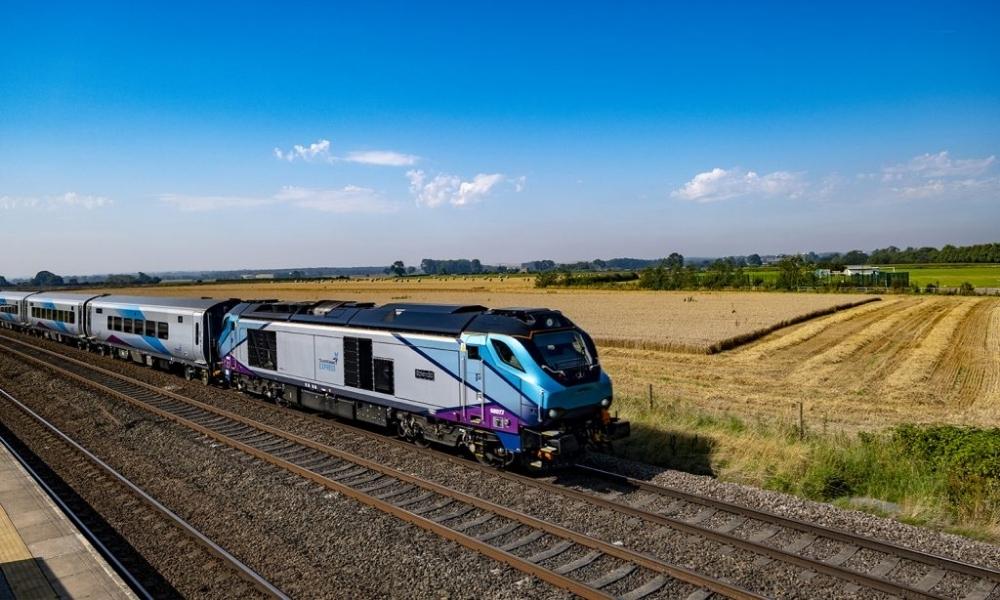 Statement on Rail Electrification and the trans Pennine route

By @Management 12th October 2020 No Comments

Home » Statement on Rail Electrification and the trans Pennine route

Huddersfield Unlimited and Huddersfield Civic Society (HU and HCS) are concerned that the case for full electrification of the trans Pennine route from York to Manchester needs to be made more effectively at this time, having twice been postponed by government and with national decisions on rail investment imminent.

HU and HCS are working with others that support the case for full electrification of Trans Pennine and see the clear benefits of its being a priority for investment. They include Kirklees Council, Zero Carbon Yorkshire, Railfuture (Yorkshire), Action on Yorkshire Transport.

The case for full electrification is also supported by a number of national transport and environmental organisations (e.g. Campaign for Better Transport, Campaign for Rural England)

HU and HCS recognise the critical importance of launching a programme of railway electrification across the North of England, to benefit the economic prosperity and social vibrancy of our communities. They have welcomed the published plans for the upgrade of the railway between Huddersfield and Westtown and the recent announcement by the government that it has an ambition to see full electrification of the entire trans Pennine route with consequent benefits for the environment, service performance and decarbonisation.

HU and HCS recognise the clear benefits of full electrification, which include improved air quality in our towns, removing freight from the M62 and other major routes, improved reliability and journey times for passengers, and better connectivity between communities across the North, which underpin the economic future of towns like Huddersfield along the route.

HU and HCS also support the advantages, identified by the rail industry and Network Rail in the recent interim Network Rail Track Decarbonisation Network Study (TDNS) of electrification for strategic routes over alternative, less efficient methods of supplying traction energy. A holistic economic assessment would be expected to show that the capital costs of electrification will be more than offset by lower capital costs of electric trains and lower energy, operating and maintenance costs.

In recognition that the full TRU electrification is not yet fully funded, HU and HCS call on the West Yorkshire Combined Authority, Transport for the North and central government to publicly and explicitly support full electrification, including the rolling programme outlined in the TDNS, as well as the recommendations of the Northern Electrification Task Force (“Northern Sparks”, March 2015) which would prioritise investment and improved services in many local lines in our area.

We call on the Department of Transport and Network Rail to publish clear, unambiguous and funded plans, showing an early timetable for the full trans Pennine electrification as part of the rolling programme.

We call for the National Infrastructure Commission’s Integrated Rail Plan for the North and the Midlands (due to be published later this year) to make an explicit commitment to both the full Trans Pennine Route Upgrade and the rolling programme.